During the trading session earlier today the EUR/USD pair changed slightly with investors, remaining cautious, right after the release of ZEW indicators and industrial production data in the Eurozone. The EUR/USD cross fell to 1.2946, followed by consolidation at the 1.2975 level. The pair was expected to receive support at April 5 low 1.2903 and […] Read more 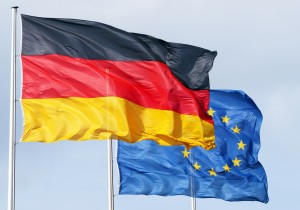 The major economic sentiment indicator for Germany, announced earlier today, has remained at levels, slightly higher during May, compared to the previous month. ZEW Sentiment has increased hardly by 0.1 points to 36.4. This news comes as a surprise, as the economic data for Germany, released today, showed some positivity. It became clear, that the […] Read more

US Dollar retreats against the Yen

The US dollar traded lower versus Japanese Yen today, as most investors took their profits. USD/JPY cross slided down to 101.27 during the Asian session, which is the pairs lowest level since Friday . Support levels were fixed around 100.51-53, while the resistance levels – at 102.12-14, which is the crosss highest since October 2008. […] Read more 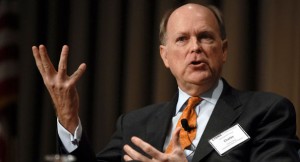 The President of Federal Reserve Bank for Philadelphia Charles Plosser announced that the slow down in the US inflation to the lowest rate in three years may not be a concern for Federal Reserves policy, Bloomberg reported. Should inflation expectations begin to fall, we might need to take action to defend our inflation goal, but […] Read more 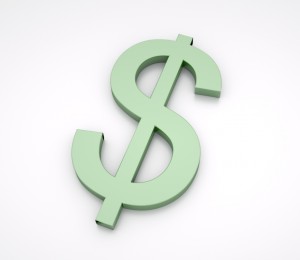 US Business Inventories without change on a monthly basis, retail sales unexpectedly rose

Business Inventories in the United States remained unchanged during March, at the amount of 1.270 trillion US dollars and mismatched the estimation of 0.3% increase. Additionally, it became clear, that the gross amount of US business sales declined at rate of 1.1% during March in confirmation of the uncertainty around economic recovery. Business Inventories data […] Read more 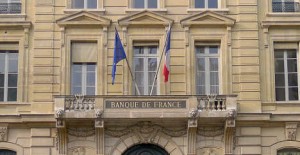 France’s economy is expected to mark an increase of 0.1% during Q2, Bank of France stated

Bank of France has suggested, that Eurozones second economy is going to expand during Q2, as the major indicator, evaluating the business confidence in the countrys industrial segment has improved. The central banks forecast envisions that Frances economy is going to expand by 0.1%. The business confidence in industry has increased up to 94 points […] Read more
Stocks and Crypto by TradingView