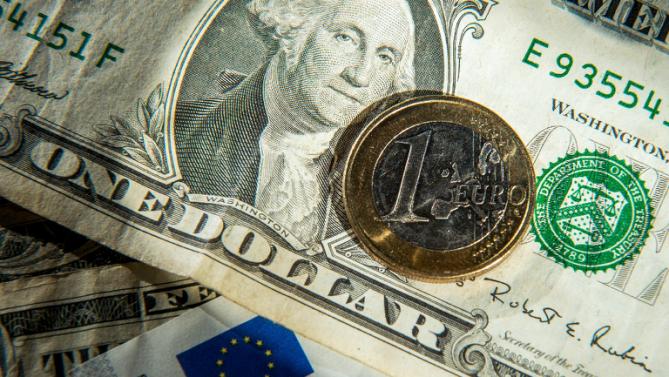 EUR/USD traded in proximity to a fresh nine-month peak on Tuesday, as market players were weighing the chances of US economy entering a recession against the Federal Reserve’s monetary policy outlook.

Markets are now pricing two more 25 basis point rate hikes by the Federal Reserve this year and rates peaking at around 5% by June.

“The U.S. is no longer the cleanest shirt in the global economic laundry,” Ray Attrill, head of foreign exchange strategy at National Australia Bank, was quoted as saying by Reuters.

“That’s integral to our bearish U.S. dollar view, that the U.S. is not going to be the global growth leader.”

Attrill expects the EUR/USD pair to advance to 1.1000 by the end of March.

The Euro has been underpinned by remarks from European Central Bank officials that pointed to continuing aggressive tightening.

“President Lagarde has been among the hawks, and so we are comfortable with our call for 50bp increases at the next two meetings,” Commonwealth Bank of Australia strategist Joseph Capurso wrote in an investor note.