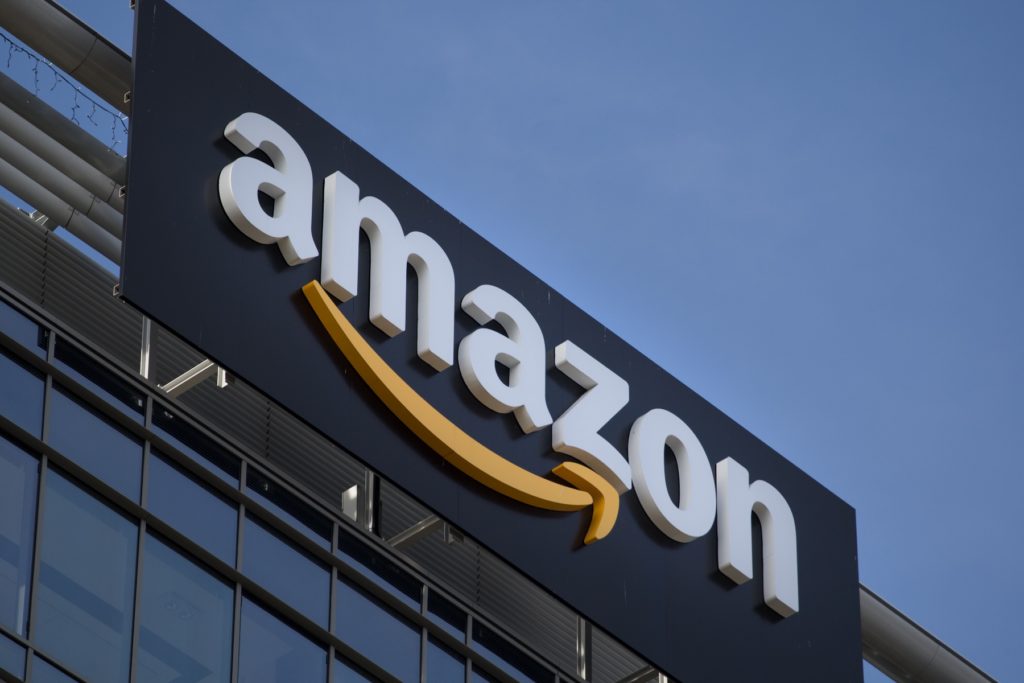 The layoffs represent about 6% of Amazon’s corporate workforce and will be initiated on January 18th. Cuts will largely affect Amazon’s e-commerce and human resources organizations, according to Jassy.

“This year’s review has been more difficult given the uncertain economy and that we’ve hired rapidly over the last several years,” Amazon’s CEO wrote in the staff note.

The e-commerce giant began laying off staff across its devices and books businesses in November, as it braces for likely slower growth due to cut back spending by consumers and businesses amid persistently high inflation.

Amazon employs over 1.5 million people, including warehouse workers, which makes it the second-largest private employer in America following Walmart Inc.

According to TipRanks, at least 35 out of 38 surveyed investment analysts had rated Amazon.com Inc’s stock as “Buy”, while 3 – as “Hold”. The median price target on the stock stands at $138.56.