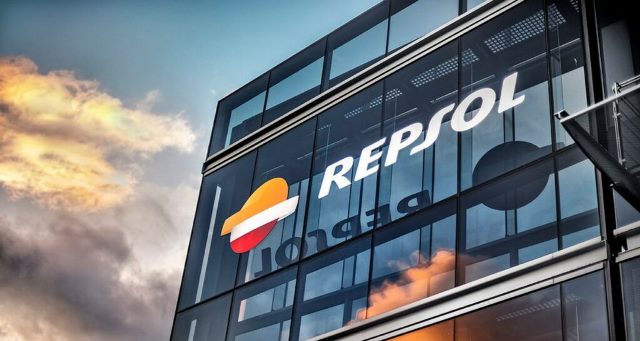 Spanish oil major Repsol said today that it had agreed to acquire renewable energy company Asterion Energies for as much as EUR 560 million plus contingent payments of up to EUR 20 million.

Asterion Energies’ 7.7 gigawatt portfolio consists of 4.9 gigawatts of photovoltaic solar and 2.8 gigawatts of wind generation, 2.5 gigawatts of which are at an advanced stage of development.

This acquisition is among the largest renewable deals in Spain in terms of megawatts.

Repsol already has over 1.6 gigawatts of renewable capacity installed in Spain, Portugal, the United States and Chile.

“We are realizing our ambition to be leaders in the energy transition by taking firm steps such as this asset acquisition to meet our goals of growth, diversification and focus on multi-energy,” Repsol’s Chief Executive Officer Josu Jon Imaz was quoted as saying by Reuters.

Asterion Energies, which operates assets in Spain, Italy and France, was advised on the deal by Greenhill, while Santander worked with Repsol.