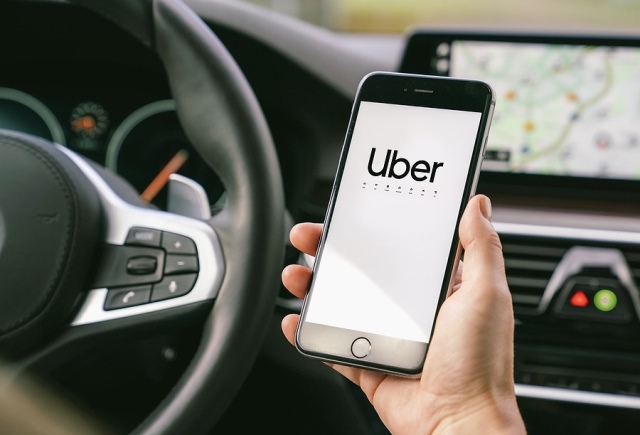 Uber and Motional said on Wednesday that they had launched their public robotaxi service in Las Vegas, Nevada.

For the first time ever, Uber clients will be able to take advantage of an autonomous ride by using Motional’s fully electric Hyundai IONIQ 5-based robotaxis, the companies said.

This is the first service under Motional-Uber 10-year commercial partnership and is expected to see Motional’s Level 4 autonomous vehicles deployed for ride-hail and delivery on Uber’s network in major US cities.

After the Las Vegas launch, the public robotaxi service is planned to expand at a later date to Los Angeles.

“It’s a testament to our technology and the power of our partnership with Uber that we’re able to go from concept to consumer in such a short time. Las Vegas is the first of many cities in which Motional’s AVs will become an everyday transportation option for Uber customers looking for a safe and convenient ride.”

“Motional has proven themselves to be an industry leader, steadily and safely progressing autonomous technology towards a driverless future,” Noah Zych, Global Head of Autonomous Mobility and Delivery at Uber, said.

“We’re thrilled to take this next step together in Las Vegas, and look forward to continuing to integrate autonomous technologies into the Uber network to grow our business by providing customers with additional reliable, affordable and effortless transportation and delivery options.”