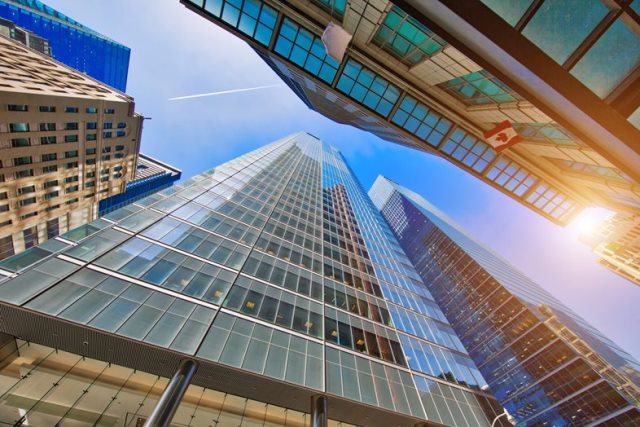 National Bank of Canada, the sixth-largest lender in the country, on Wednesday reported a drop in profit for its fiscal fourth quarter, since the bank set aside higher provisions in the face of a recession.

National Bank of Canada reported CAD 87 million in provisions for the three months ended on October 31st, up from CAD 41 million in the year-ago period.

The median analyst estimate had pointed to earnings of CAD 2.24 per share.