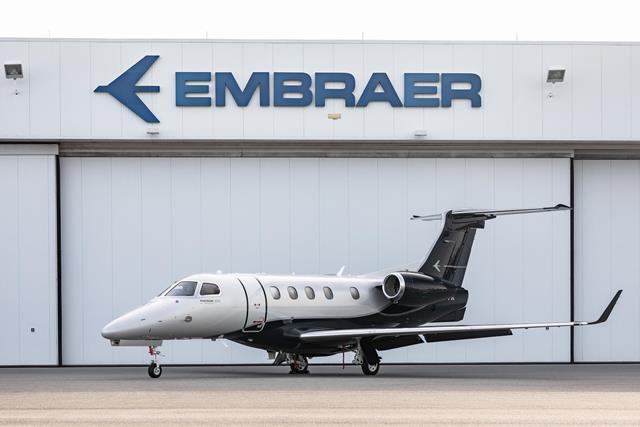 Brazil’s Embraer SA on Monday reported a 10% year-on-year surge in its aircraft deliveries for the third quarter and also reaffirmed its 2022 forecast.

The company said it had delivered 33 jets during the July-September quarter, compared with 30 jets in the year-ago quarter.

Yet, the numbers fell short of some analyst forecasts. J.P. Morgan analysts had expected a delivery of 51 aircraft, while Santander – a delivery of 36 aircraft.

At the end of the third quarter, the jet maker’s firm order backlog was at $17.8 billion, an increase of 6% year-on-year and unchanged compared to the prior quarter.

The Brazilian plane maker confirmed its full-year delivery forecast of 100 to 110 executive jets and 60 to 70 commercial jets.

According to Santander, there is skepticism among investors in regard to supply chain normalization. Analysts noted that Embraer would have to deliver 33 to 43 commercial aircraft and 48 to 58 business aircraft during the fourth quarter in order to meet its full-year projection.

“Comparing to historical deliveries, the low of the guidance range seems achievable for both divisions,” Santander said in a note.

“However, the main challenge will be delivering those volumes with a supply chain that is not fully normalized yet.”