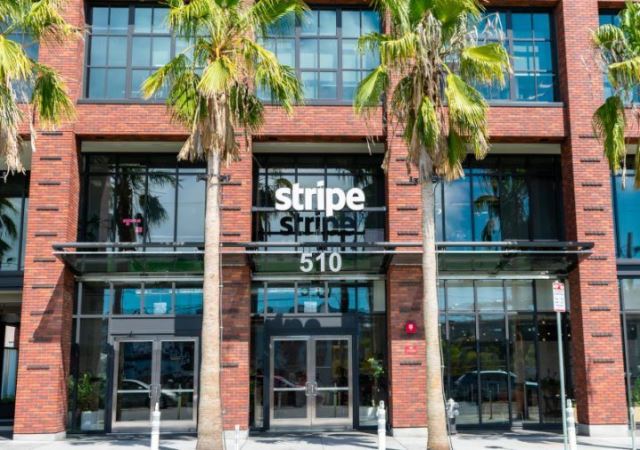 Payments startup firm Stripe Inc announced plans to cut over 1,000 jobs in an attempt to reduce costs, as it prepares for “leaner times.”

The company intends to slash its workforce by about 14% this week, which would bring the headcount back to a total of nearly 7,000, as was the case in February.

“We were much too optimistic about the internet economy’s near-term growth in 2022 and 2023 and underestimated both the likelihood and impact of a broader slowdown. We grew operating costs too quickly. Buoyed by the success we’re seeing in some of our new product areas, we allowed coordination costs to grow and operational inefficiencies to seep in,” Stripe co-founders Patrick and John Collison said in an email to employees, cited by Bloomberg News.

Workforce changes will impact the recruiting business disproportionately as the payments company intends to hire fewer people in 2023. Departing employees will receive 14 weeks of severance, Stripe said, while all workers affected by the reductions will be paid annual bonuses and unused paid time off.

“…we do need to match the pace of our investments with the realities around us. Doing right by our users and our shareholders (including you) means embracing reality as it is,” Patrick and John Collison said in the email to staff.