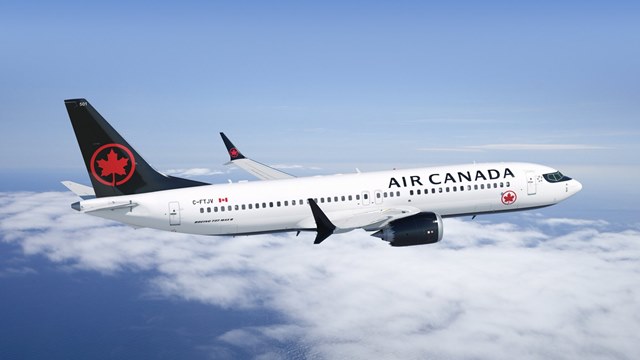 Air Canada said on Wednesday that it had converted options for 15 Airbus A220-300 jets into firm orders, which brings the total number of the Canada-built aircraft acquired for its fleet to 60.

The air carrier had placed its initial order for the A220-300 in 2016, when the aircraft was known as the Bombardier C Series, with a firm order for 45 jets and 30 options.

The first A220 jet entered service for the company in January 2020, while, at present, Air Canada operates 31 A220s and expects to take two more deliveries this year.

The fuel-efficient A220-300 is crucial for Air Canada to meet its commitment of reaching a goal of net zero emissions from all international operations by 2050.

“This expanded order for the A220, built up the road from our Montreal headquarters, is an important development in the modernization of our fleet and a clear indication that we are emerging from the pandemic solidly positioned for the future. The A220 has become a mainstay of our narrowbody fleet, and its performance and passenger comfort are enabling us to compete effectively in the North American market,” Michael Rousseau, President and Chief Executive Officer of Air Canada, said in a press release.

“We are also proud to support the Canadian aerospace industry. This increased order will support jobs at Airbus’ Mirabel factory and affirms Air Canada’s positive economic impact in Montreal, Quebec and throughout Canada.”

The development and manufacturing activities of the Airbus A220 Family are based in Mirabel, Quebec. Currently, Airbus employs over 2,500 people at its A220 headquarters and manufacturing facilities and is expected to increase its staff there to more than 3,000 in the near future.

The A220-300, which could carry 137 passengers in a Business and Economy configuration, has amassed nearly 120,000 flying hours for Air Canada since it entered service, the airline said.