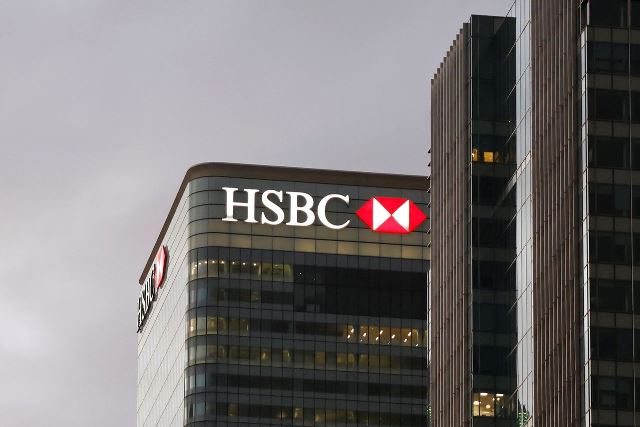 HSBC Holdings plc said on Tuesday that Georges Elhedery had been appointed as Group Chief Financial Officer and an Executive Director of the Board of Directors, effective January 1st 2023.

Additionally, Greg Guyett has been appointed as Chief Executive Officer of Global Banking and Markets with immediate effect.

The banking group also said Ewen Stevenson would step down as Group CFO and Executive Director on December 31st 2022 and would part ways with HSBC in April next year.

As the banking group nears the end of its three-year transformation programme, the Board has decided to review the composition of the Group Executive Committee, as it focuses particularly on long-term succession planning.

HSBC’s Board has approved the appointment of a new Group Chief Financial Officer as well as the consolidation of the leadership of Global Banking and Markets into one role, the group added.

“Georges is an exceptional leader with strong experience of leading a global business and a major geographic region. He has a track record of driving growth and managing change, and brings a strong focus on execution. He also has the necessary technical and strategic capabilities to take on the role of Group CFO and to continue the delivery of the Board’s strategy,” Noel Quinn, Group Chief Executive Officer of HSBC, said in a press release.