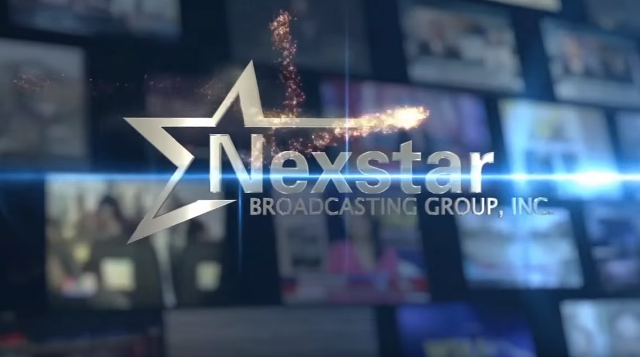 Nexstar Media Group Inc (NXST) said on Monday that it had completed its previously announced acquisition of a 75% stake in the CW Network LLC from co-owners Warner Bros. Discovery (WBD) and Paramount Global (PARA).

Nexstar Media also said that it had appointed Dennis Miller as President of The CW with immediate effect.

Miller has served as a member of Nexstar’s Board of Directors since 2014 and has stepped down from the Board due to his latest appointment.

He has been in senior executive roles at Sony Pictures Entertainment, Lionsgate Television and Turner Network Television.

“Dennis Miller brings a unique skill set of proven television, media, and technology industry expertise, as well as venture capital experience to the role of President at The CW. His understanding and ability to unlock value from media assets by delivering high-quality, profitable entertainment, will serve the network, its viewers, its partners and CW affiliates around the country extremely well. We are confident his background, experience and relationships will allow Nexstar to deliver on the value of this transaction for our shareholders,” Perry Sook, Nexstar’s Chairman and Chief Executive Officer, said in a press release.

“I look forward to working with Dennis and Sean Compton, Nexstar’s President of Networks, to build on the foundation that Mark Pedowitz and his team have established at both the CW Network and the CW App,” Sook added.