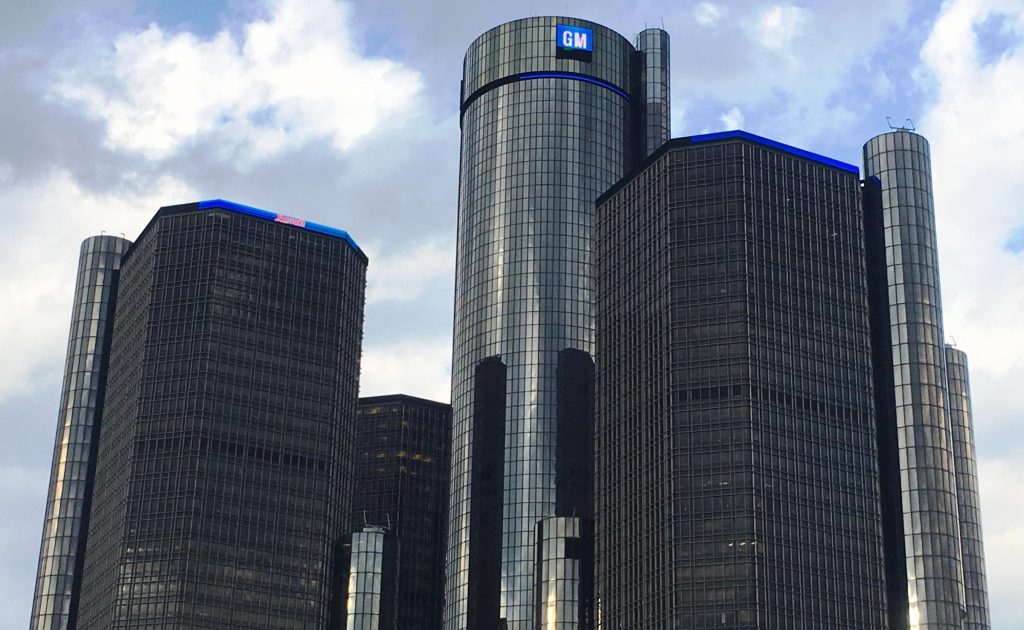 General Motors Co (GM) on Thursday announced plans to invest $491 million in its Marion metal stamping facility in Indiana to bolster production of steel and aluminum stamped parts for future products, including EVs.

The Marion Metal Center, which was established in 1956 and currently employs over 750 people, produces sheet metal parts for a number of General Motors assembly plants to support production of Chevrolet, Buick, GMC and Cadillac brands.

According to TipRanks, at least 11 out of 16 surveyed investment analysts had rated General Motors Company’s stock as “Buy”, while 4 – as “Hold”. The median price target on the stock stands at $50.25.