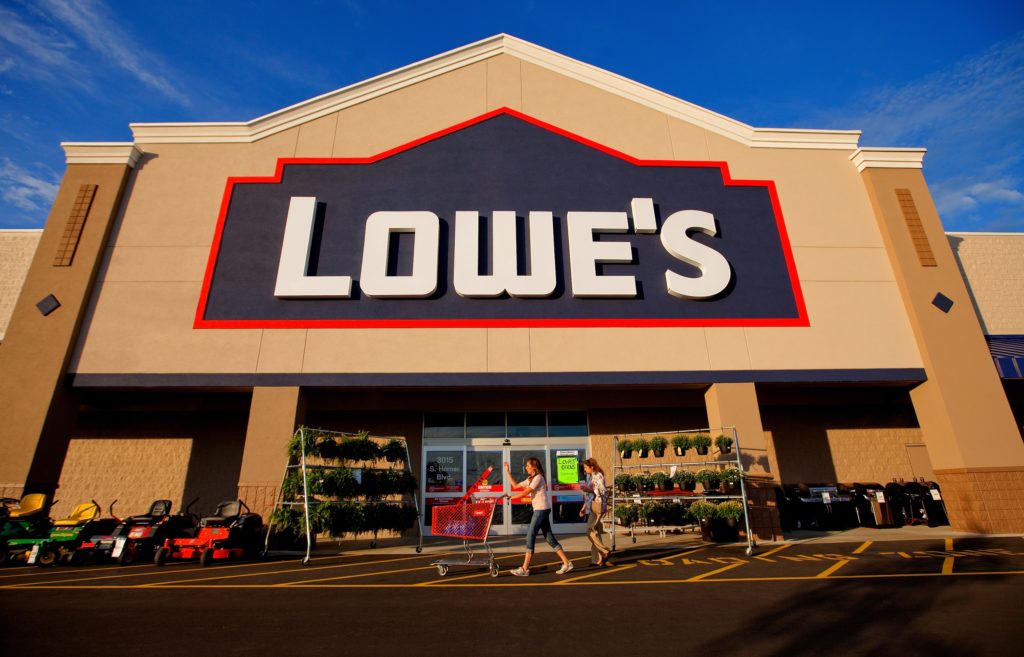 Lowe’s Companies Inc (LOW) on Wednesday warned of a hit to full-year sales and reported an unexpected drop in comparable sales, as demand for tools and paints eased from pandemic highs amid soaring inflation and a return to pre-pandemic work routines.

Lowe’s reported a surprise 0.3% drop in quarterly comparable sales, while the median analyst forecast had pointed to a 2.4% growth.

The company reported earnings of $4.67 per share in the second quarter ended July 29th, which exceeded market consensus of $4.58 per share, as costs dropped.

Lowe’s now expects full-year earnings per share at the upper end of its forecast range of $13.10 to $13.60 due to cost control and stable demand from professional builders.