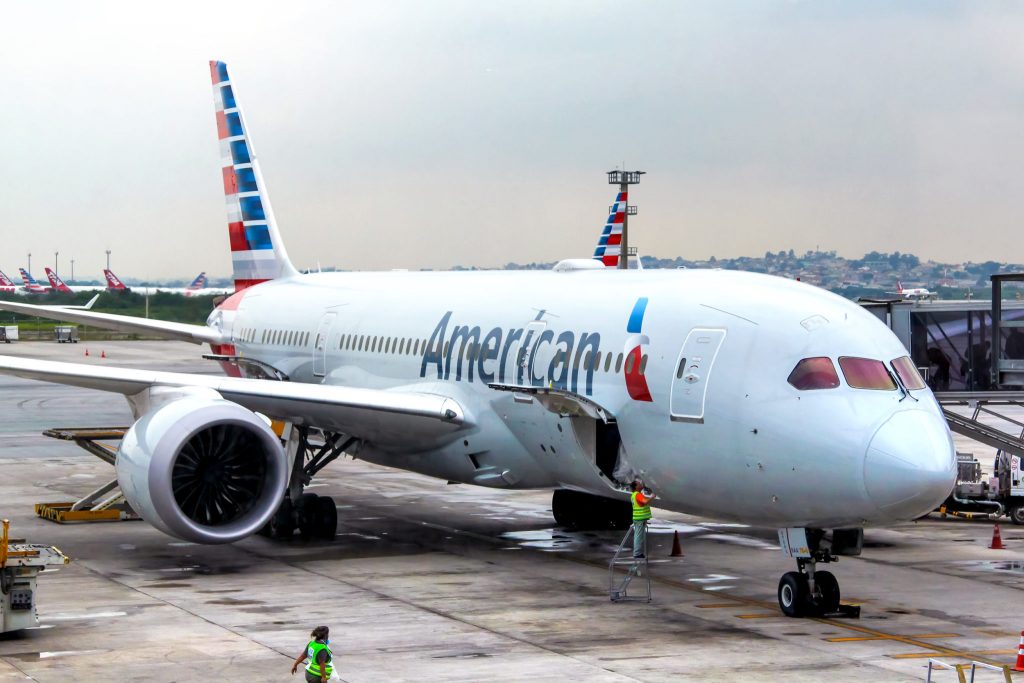 With the deal, American has become the second major US air carrier to bet on ultra-fast passenger travel in the past two years.

The company has made an unspecified non-refundable deposit on the first 20 jets, each with capacity to carry 65 to 80 passengers.

The airline also has an option to buy 40 additional Overture aircraft.

The four-engine Overture jet is capable to make the flight from Miami to London in less than five hours, which would reduce the flight time between the cities by nearly 50%.

According to Matt Miller, a spokesperson for the company, it is still too early to discuss ticket prices, given the Overture will probably not carry its first passengers until 2029.

According to TipRanks, at least 7 out of 9 surveyed investment analysts had rated American Airlines’ stock as “Hold”, while 2 – as “Sell”. The median price target on the stock stands at $15.25.