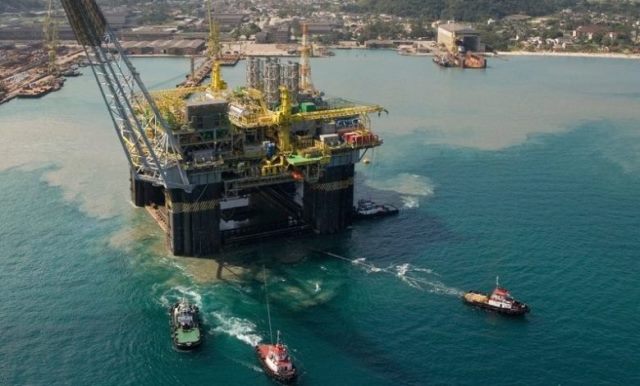 Petroleo Brasilero SA said yesterday that refinery gate diesel prices would be lowered by 4%, starting August 12th. This has been the second price cut in a week amid a drop in global prices.

In a statement on its website, the Brazilian state-run oil company announced its diesel prices would be reduced to 5.19 reais (around $1.01) from 5.41 reais and that gasoline prices would remain without change.

Last week the oil major cut diesel prices by 3% for the first time in more than a year.

Petroleo Brasilero said the decision was in line with its fuel pricing policy, which pegs local prices to international rates. The move also reflects a stabilization in global benchmark prices at a lower level for diesel.

Brazil is “among the countries with the lowest average fuel price in the world,” President Jair Bolsonaro said on social media, while praising the price cut.

Still, according to Goldman Sachs analysts, Petrobras’s diesel price is 11% higher than the benchmark Gulf Coast diesel and its gasoline prices are 8% lower.

The shares of Petroleo Brasileiro SA (PETR3) closed 1.89% lower at BRL 38.96 on the Sao Paulo Stock Exchange on Thursday, while extending the loss from the previous trading day.