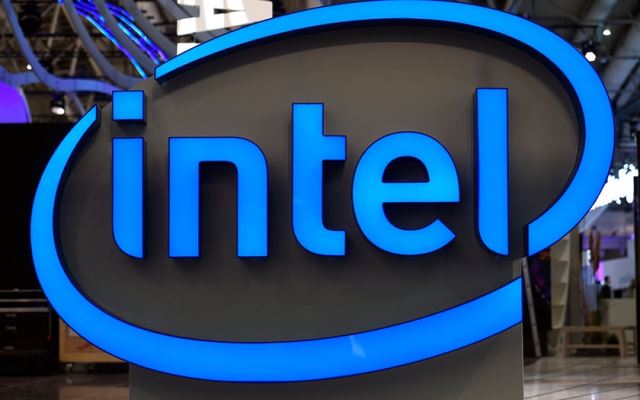 Intel Corp (INTC) said on Monday that it would manufacture chips for Taiwan’s MediaTek Inc (2454), one of the leading chip design companies globally.

This has been one of the most significant deals the tech giant announced since the launch of its foundry business early in 2021.

“That’s a pretty big deal for us to engage a customer from Taiwan and them betting on us to grow and try this. And so this is a major anchor customer win,” Randhir Thakur, president of Intel Foundry Services, was quoted as saying by Reuters.

The financial details of the agreement remained undisclosed and Intel did not specify how many chips it would be making for MediaTek.

Yet, it said the first items would be produced during the upcoming 18 to 24 months.

“MediaTek has always adopted a multi-sourcing strategy,” MediaTek said in a statement.

“In addition to maintaining close partnership with TSMC in advanced process nodes, this collaboration will enhance MediaTek’s supply for mature process nodes,” it added.