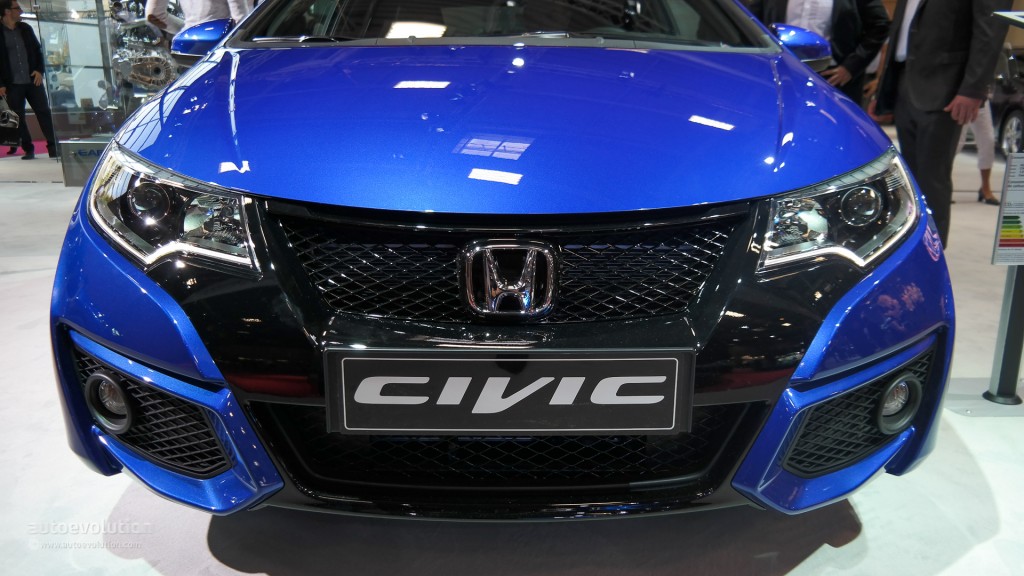 Honda Motor Co Ltd (7267) said on Thursday it would reduce production by up to 30% in Japan in August, as supply chain and logistics-related issues persist.

Two lines at Honda’s facility in Suzuka, western Japan, are expected to cut output by nearly 10% in July and by nearly 30% in early August versus original plans.

Production at Honda’s assembly plant in Saitama prefecture will also be reduced by nearly 10% in early August, the company said.