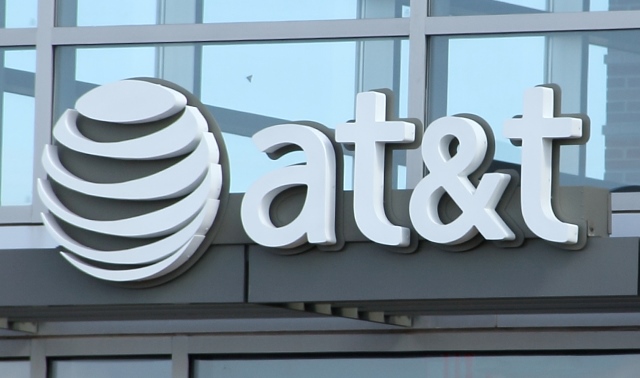 AT&T’s total revenue of $29.6 billion was roughly in line with market expectations, while the company revised up its annual revenue growth forecast.

The company gained over 800,000 monthly bill-paying wireless subscribers and 316,000 new broadband clients during the quarter ended on June 30th.

In June, AT&T increased prices on some of its older plans and also warned prices could be raised again as surging inflation has pushed up labor, supply and transportation costs.

Earnings per share, excluding special items, were reported at $0.65 in the quarter, while exceeding market consensus of $0.61 per share.

“As a result of our higher-than-forecasted customer growth, we’re increasing our mobility service revenue guidance to 4.5%-5% growth for the full year,” AT&T Inc’s Chief Executive Officer John Stankey said in a statement.

According to TipRanks, at least 7 out of 11 surveyed investment analysts had rated AT&T Inc’s stock as “Buy”, while 4 – as “Hold”. The median price target on the stock stands at $23.85.