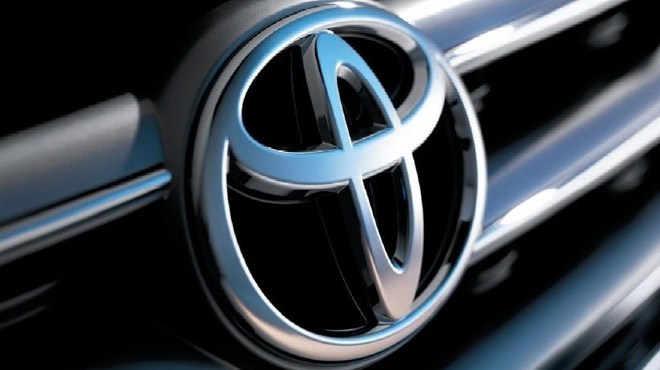 Toyota will sell the 16th generation of the Crown outside Japan for the first time in earnest, as it intends to reach nearly 40 countries.

“The Crown was a symbol of Japan’s affluence and Japanese pride. It was also a car that brought together Japan’s world-class technology and human resources,” Toyota’s President Akio Toyoda said during a presentation.

“Customers from around the world will now get a chance to drive this historic Japanese nameplate born out of passion, pride and progress,” Toyoda added.

The four new models include a sedan, a SUV, a station wagon and a crossover (that combines features of a sedan and a SUV). The crossover model will be available as a hybrid, Toyota said, while the powertrain of the other models has not been decided.

According to Hiroki Nakajima, president of Toyota’s mid-size vehicle company, the models will be launched over the next 18 months.