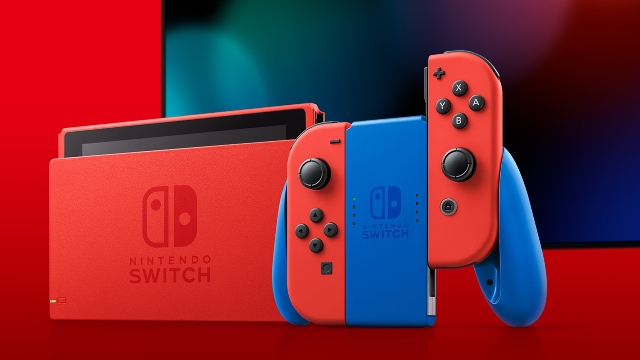 The deal is to close on October 3rd, pending satisfaction of all relevant terms and customary closing conditions.

Nintendo said the acquisition was expected to “strengthen the planning and production structure of visual content in the Nintendo group,” while it would “have only a minor effect on Nintendo’s results for this fiscal year.”

Founded in 2011, Dynamo Pictures has worked on motion capture for “Death Stranding”, “Persona 5”, “Monster Hunter: World” and CG for “Final Fantasy XIII-2” video games; layout and CG production for anime series such as the second season of “Ghost in the Shell” and “Yuri on Ice” as well as on animation for movies such as “Aya and the Witch”.

Upon closing of the deal, Dynamo Pictures will be renamed to Nintendo Pictures Co. Ltd. to “focus on development of visual content utilizing Nintendo IP.”