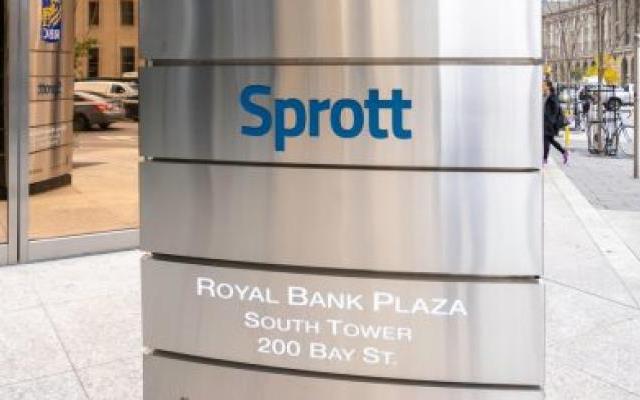 Sprott Inc (SII) said on Tuesday that its board of directors had appointed Whitney George as the company’s next Chief Executive Officer, effective June 30th.

At present being Sprott Inc’s President, George will take over from Peter Grosskopf, who will focus full time on his roles as Chief Executive Officer of Sprott Capital Partners and as an advisor to Sprott’s private resource strategies.

Grosskopf will resign from the board of directors, while George will be appointed to the board on June 30th, Sprott said.

“On behalf of the entire Sprott team, I would like to thank Peter for his service over the past 12 years. Under his leadership, Sprott emerged as a world leader in precious metal and natural resource investing and our assets under management grew from $5 billion to over $20 billion. Peter has also been instrumental in building Sprott’s successful private investments franchise and launching Sprott Capital Partners,” Ron Dewhurst, Chair of Sprott’s board of directors, said in a press release.

“The timing is right for this transition as Sprott continues to expand its asset management business and deliver exceptional results for shareholders. Whitney has a long and successful history as a business builder, portfolio manager and Chief Investment Officer. In his current role as President of Sprott, he has played a key role in refocusing the company on its core growth areas and has overseen our expansion in the US market. We believe Whitney is the ideal individual to lead Sprott through the next phase of the Company’s growth,” Dewhurst added.