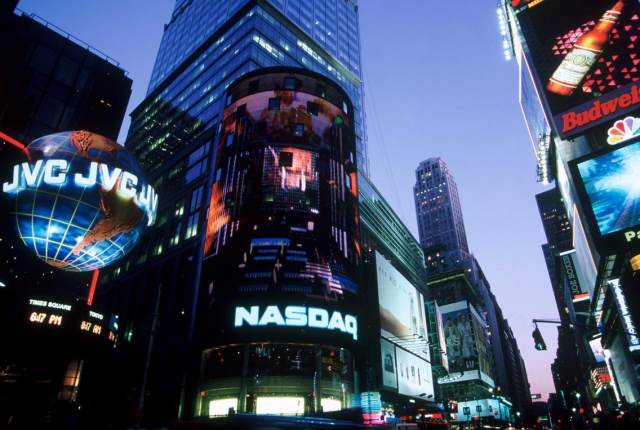 Revenue in Paramount Global’s direct-to-consumer business, which includes Paramount+, surged 82% in the quarter, driven by a 59% increase in ad sales and a 95% rise in subscription revenues.

The company has said it expects the military conflict in Ukraine to reduce direct-to-consumer subscriber growth by 3 million users in Q2.

Net income attributable to shareholders was reported at $433 million in the quarter ended on March 31st, down from $911 million in the year-ago period.

Paramount’s earnings per share, which exclude special items, were reported at $0.60 during the first quarter, while exceeding a consensus of analyst estimates of $0.51 per share.