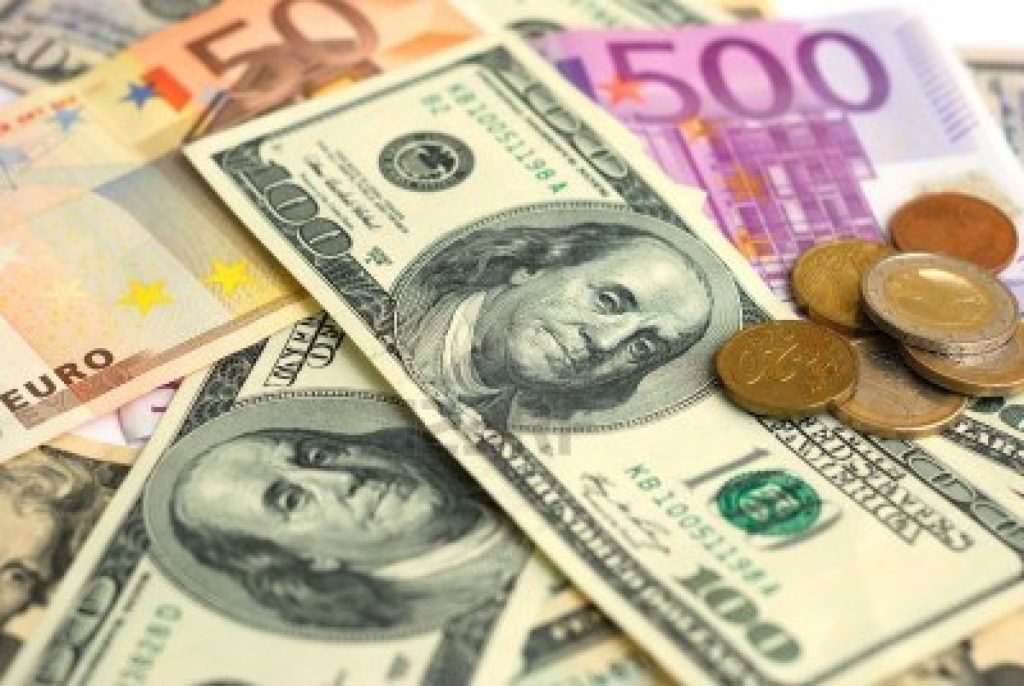 EUR/USD extended a two-day streak of losses on Monday, as US bond yields surged on expectations of sharp interest rate hikes by the Federal Reserve, while the common currency was pressured by talk of fresh European sanctions on Russia.

Concerns over economic damage stemming from Russia-Ukraine military confrontation have been weighing on the Euro, which plunged to a 2-year low against the US Dollar in March.

Germany announced over the weekend that the West would agree on additional sanctions on Russia during the upcoming days after Ukraine accused Russia’s military forces of war crimes. Russia was accused of conducting a “massacre” in the town of Bucha, but Moscow denied such acts.

“Negative news on the war or a further lift in energy prices could see EUR/USD test $1.0800,” Commonwealth Bank of Australia analysts wrote in an investor note, cited by Reuters.

Meanwhile, the latest macro data coming out from the United States revealed the rate of unemployment in the country had decreased to a 2-year low of 3.6% in March. The figure added to investor expectations of a stronger Fed resolve to cope with inflation by hiking interest rates sharply.

Markets have already priced an almost 4/5 chance of a 50 basis point interest rate increase in May.

“We now expect the Fed to hike by 50bps in May, June, and July, before dialling the pace back slightly by delivering 25bps hikes at the September, November and December,” Kevin Cummins, chief US economist at NatWest Markets, said.

US 2-year Treasury yields stood at levels near 2.5% for the first time since early 2019 on Monday.