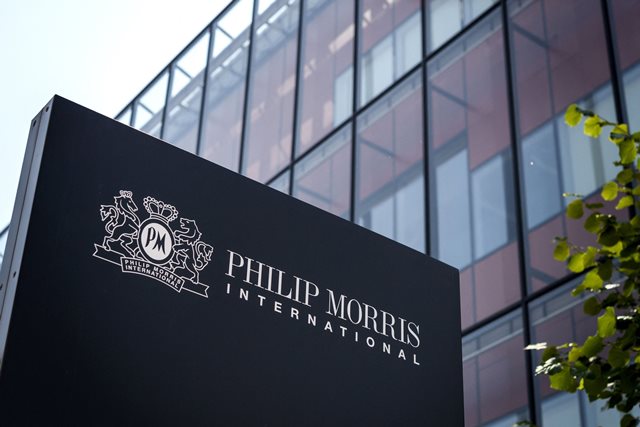 Philip Morris International Inc (PM) announced on Thursday that it was working on options to leave the Russian market, as it cited a complex and rapidly changing regulatory and operating environment there, following Russia’s incursion into Ukraine.

Philip Morris said it had stopped selling several cigarette products and had canceled all product launches for this year in Russia.

The Marlboro maker generated about 6% of its net revenue in Russia in 2021.

Philip Morris shares closed higher for the sixth time in the past ten trading sessions in New York on Thursday. It has also been the sharpest single-session gain since March 15th. The stock went up 1.46% ($1.33) to $92.58, after touching an intraday low at $91.33 and an intraday high at $93.08 respectively.

According to TipRanks, at least 4 out of 7 surveyed investment analysts had rated Philip Morris International Inc’s stock as “Buy”, while 3 – as “Hold”. The median price target on the stock stands at $111.00.