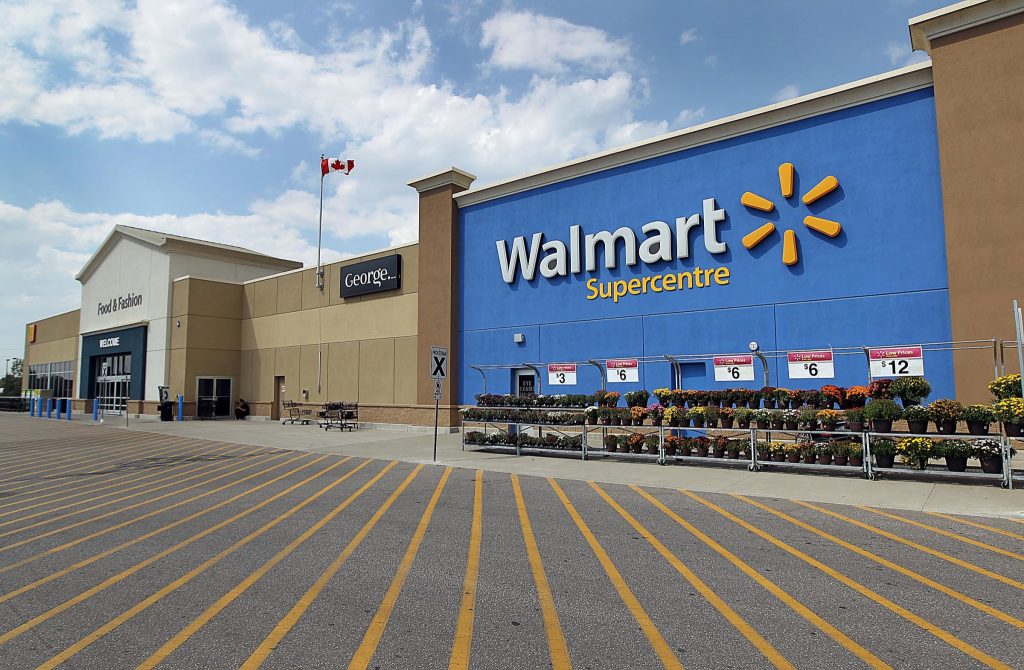 Walmart Inc (WMT) on Wednesday announced plans to hire over 50,000 workers in the United States during the first quarter.

The US retailer said the new hires would fill roles at its stores, clubs, campuses as well as supply chain facilities.

According to Walmart’s Chief People Officer Donna Morris, the average hourly rate stands at $16.40 per hour in the United States whereas the starting wage goes up to $30 per hour in select roles and markets.

The news followed an earlier announcement by Walmart that it intended to hire thousands of workers for its new tech hubs in Atlanta and Toronto.

According to TipRanks, at least 17 out of 24 surveyed investment analysts had rated Walmart Inc’s stock as “Buy”, while 7 – as “Hold”. The median price target on the stock stands at $163.48.