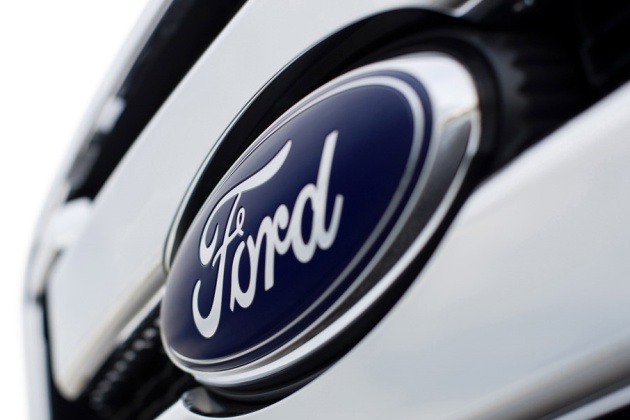 The acquisition is expected to be finalized in the third quarter, Ford said.

Ford manufactures Puma and EcoSport passenger models at its Romania-based facility. The company intends to start producing the Courier model there in 2023, while a battery electric version may be introduced in 2024.

Ford Otosan, the joint venture with Turkey’s Koc Holding, is to pay extra EUR 140 million to the US auto maker over the upcoming 10 years, according to certain capacity utilization criteria.

According to TipRanks, at least 8 out of 16 surveyed investment analysts had rated Ford Motor Company’s stock as “Buy”, while 6 – as “Hold”. The median price target on the stock stands at $23.00.