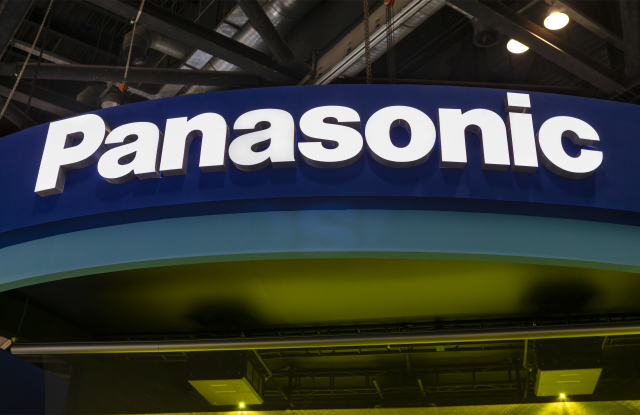 Panasonic Corp (6752) announced on Monday that it would initiate mass production of a new lithium-ion battery for Tesla Inc prior to the end of March 2024.

The 46 millimeters wide and 80 millimeters tall battery, which is nearly five times larger than those currently used by Tesla, was unveiled last October.

This way the electric car maker will be able to cut production costs and extend vehicle driving range.

Panasonic said it would set up two new production lines at its Wakayama facility in western Japan where it will produce the batteries.

An earlier report by the Nikkei newspaper stated that the Japanese company intended to invest as much as JPY 80 billion in the facility.