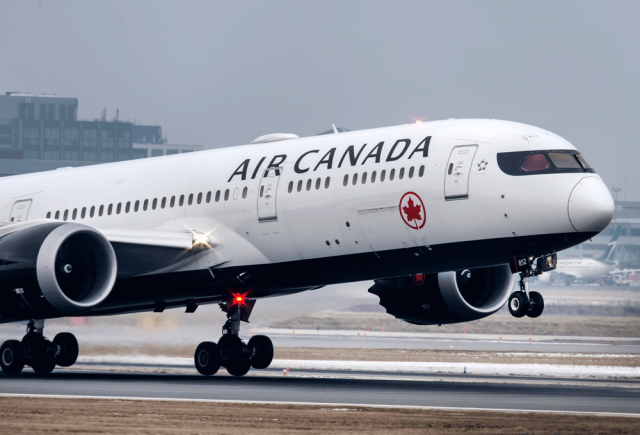 Air Canada said earlier this week it would expand its North American network for the upcoming summer, as the company’s post-COVID recovery picks up.

With the launch of new service on 4 trans-border and 3 domestic routes, along with the restoration of 41 North American routes, the airline will operate to 51 Canadian and 46 US airports during the summer.

The air carrier will launch new services to the United States from Montreal to Atlanta and Detroit, from Toronto to Salt Lake City and from Vancouver to Austin. Within Canada, the company will launch three new routes – between Montreal and Gander, Calgary and Fort St John and between Vancouver and Halifax.

“Canadians are ready to travel, and we’re excited to be offering a very significant growth in our schedule this summer. With our recovery accelerating and North American flying reaching 90% of pre-pandemic levels this summer, we are offering more options across the continent, including seven new city pairs from our Toronto, Montreal and Vancouver hubs, and the resumption of 41 suspended or previously announced new routes. These changes will also grow and cement our position as the leading carrier of choice in the transborder market, with the most non-stop flying between Canada and the U.S. and as the foreign carrier with the most service to the U.S. Moreover, our revitalized North American network, designed to connect easily with our global network, gives customers by far the widest choice of routings and destinations of any Canadian carrier this summer,” Mark Galardo, Senior Vice President, Network Planning and Revenue Management at Air Canada, said in a statement.

“To match our unrivalled network, we are also enhancing our award-winning airport and onboard services. All 23 of our Maple Leaf Lounges are now open, with new features such as ordering from your seat for safety and greater convenience, and we have introduced a range of touchless airport services that make the check-in and boarding process more convenient,” Galardo added.