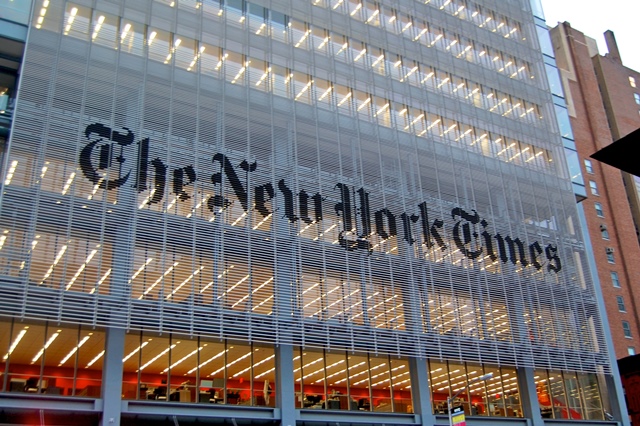 However, the financial details of the transaction were not disclosed.

The acquisition comes at a time when the New York Times seeks to expand its digital content and in an attempt to achieve its objective of 10 million subscribers by the year 2025.

Wordle grants every player six chances to figure out what the secret five-letter word for the day is by using the least number of guesses.

Originally released in October by former Reddit software engineer Josh Wardle, Wordle will still remain free-of-charge and its gameplay will not be changed.

“Wordle will now play a part in that daily experience, giving millions more people around the world another reason to turn to The Times to meet their daily news and life needs,” the New York Times said.

According to TipRanks, at least 2 out of 3 surveyed investment analysts had rated New York Times Co’s stock as “Buy”, while 1 – as “Hold”. The median price target on the stock stands at $55.33.