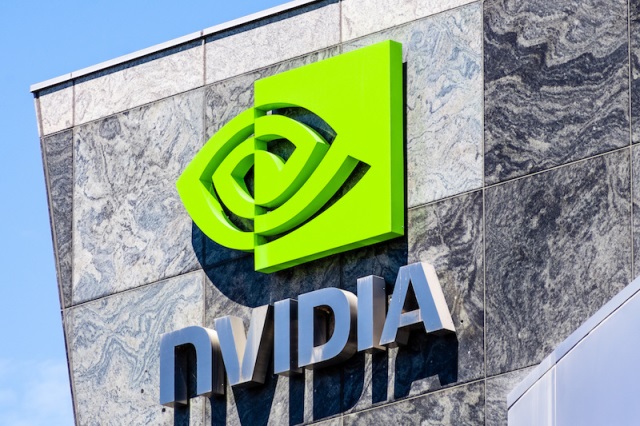 According to a Tuesday report by Bloomberg News, citing sources with knowledge of the matter, NVIDIA Corp (NVDA) is preparing to walk away from its purchase of Arm Ltd from SoftBank Group Corp.

NVIDIA had offered $40 billion for the British firm two years ago.

According to the report, NVIDIA has informed partners that it does not expect the deal to be finalized.

“This transaction provides an opportunity to accelerate Arm and boost competition and innovation,” a spokesperson for NVIDIA Corp was quoted as saying by Reuters.

There have been several regulatory roadblocks for the transaction. In December, the US Federal Trade Commission sued to block the takeover.

NVIDIA shares closed lower for a sixth consecutive trading session on NASDAQ on Tuesday. It has also been the steepest single-session loss since January 13th. The stock went down 4.48% ($10.48) to $223.24, after touching an intraday low at $220.00 and an intraday high at $229.43 respectively.

According to TipRanks, at least 23 out of 25 surveyed investment analysts had rated NVIDIA Corp’s stock as “Buy”, while 2 – as “Hold”. The median price target on the stock stands at $359.17.