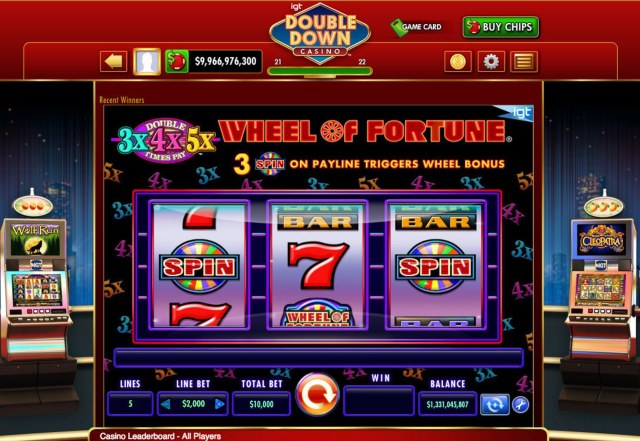 DoubleDown Interactive (DDI), a developer and publisher of digital social casino games, said on Thursday that it had finalized a $1.5 million investment in Epic Games, a leading interactive entertainment firm.

DoubleDown invested in Epic Games via a venture fund led and managed by Gorilla PE and NCore Ventures along with a number of major Korean internet or gaming companies, it said.

Epic Games operates Fortnite, one of the most popular games worldwide with over 350 million accounts and 2.5 billion friend connections. Epic Games is also the developer of Unreal Engine, which powers the world’s top video games and it is also adopted in a number of other industries.

“This was an opportunistic investment for the company that was generated by our partners in Korea and allows us to gain exposure to the rapidly growing metaverse, while we also continue to evaluate M&A opportunities that would be complementary to our core business,” In Keuk Kim, Chief Executive Officer of DoubleDown, said in a statement.