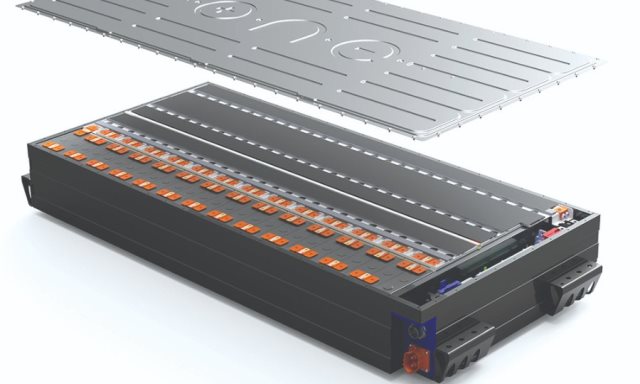 Michigan-based startup Our Next Energy (ONE) said earlier this week it had tested a prototype of its new battery in a Tesla Model S, which achieved a driving range of 752 miles with a single charge.

The company said it intended to initiate production of battery packs that will deliver similar range, nearly double that of the majority of existing electric vehicles, by late 2023.

The prototype testing was conducted across Michigan in late December, at an average speed of 55 miles per hour, the company said.

“We want to eliminate both nickel and cobalt, but we don’t want to give up energy density. We aim to re-invent battery chemistry as well as the cell architecture,” Mujeeb Ijaz, ONE’s founder and Chief Executive Officer, was quoted as saying by Reuters.

“If you put that much energy on board, you are ready for anything the customer asks – a round trip from Detroit to Chicago, or towing a trailer,” the CEO added.