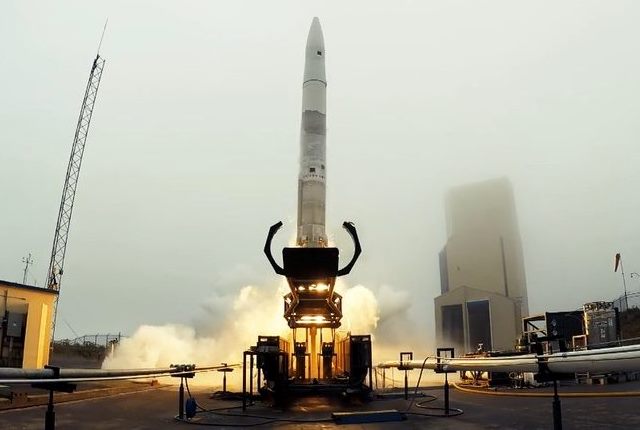 Astra’s launch system successfully demonstrated the orbital placement of a test payload to an inclination of 86.0 degrees at an altitude of 500 km.

The payload achieved an orbital velocity of 7.61 kilometers per second in 8 minutes and 47 seconds, the company said.

“Reaching orbit is a historic milestone for Astra,” Chris Kemp, Founder, Chairman and Chief Executive Officer of Astra, said in a statement.

“We can now focus on delivering for our customers and scaling up rocket production and launch cadence.”

“We owe this success to our incredible team and the culture we’ve built at Astra,” Adam London, Co-Founder and CTO of Astra, said.

“I’m humbled by their courage and commitment to keep building, launching, learning, and iterating until we succeeded,” he added.

The United States Space Force contracted the launch via a Defense Innovation Unit Other Transaction Agreement.