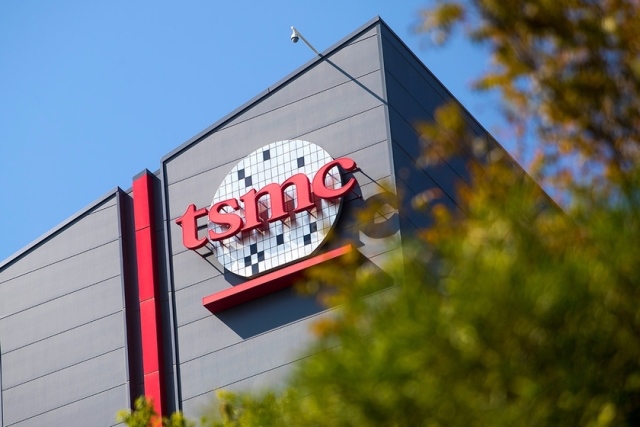 Taiwan Semiconductor Manufacturing Co (TSMC) and Sony Corp announced earlier this week that they intended to establish a $7 billion chip factory in Japan.

In a separate statement, Sony Corp announced it would invest nearly $500 million in the facility.

The plant will be focused on production of 22-nanometer and 28-nanometer chips in an attempt to respond to strong global demand for speciality chip technologies, the companies said.

“The fab (plant) is expected to directly create about 1,500 high-tech professional jobs and to have a monthly production capacity of 45,000 12-inch wafers,” Sony and TSMC said in a statement.

Construction of the facility is expected to begin next year, while the production process is scheduled to begin at the end of 2024.

The project has received “strong support from the Japanese government,” the two companies said without specifying if that included financial support.

TSMC, which is a key supplier to Apple, manufactures some of the most advanced semiconductors worldwide.

The chip maker has said it will spend $100 billion over the upcoming three years to bolster chip capacity, while it is constructing a $12 billion chip fabrication facility in Arizona, US.