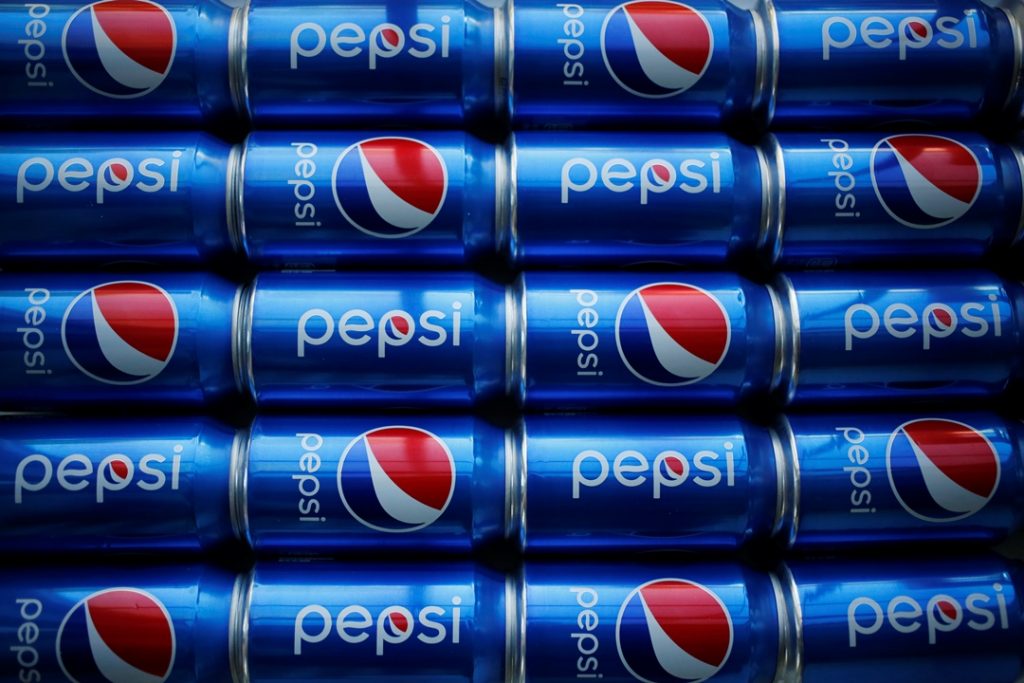 In an interview with CNBC earlier this week, PepsiCo Inc’s (PEP) Chief Executive Officer Ramon Laguarta said the company would have its first set of Tesla Inc electric trucks delivered during the fourth quarter.

The packaged food maker had previously said that it intended to use the trucks to transport snack foods and beverages between manufacturing and distribution centers as well as to retailers.

In December 2017, PepsiCo reserved 100 Tesla electric semi-trucks in an attempt to cut fuel costs and fleet emissions. According to Laguarta, transportation accounts for 10% of the company’s gas emissions.

In October, rental car company Hertz also announced plans to order 100,000 Tesla vehicles by the end of next year.

According to TipRanks, at least 4 out of 7 surveyed investment analysts had rated PepsiCo Inc’s stock as “Buy”, while 3 – as “Hold”. The median price target on the stock stands at $165.57.