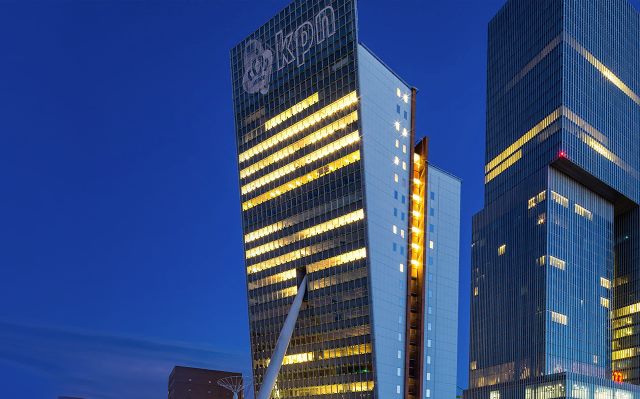 Adjusted earnings before interest, taxes, depreciation, amortization and leases (EBITDAL) were reported at EUR 607 million during the quarter ended on September 30th, up from EUR 598 million a year ago.

Expectations, according to a company-compiled poll, had pointed to EUR 606 million in earnings.

The largest Dutch telecommunications company reported a 1% year-on-year increase in total revenue to EUR 1.31 billion during the quarter, as growth in mobile customers and broadband connections more than compensated for a multi-year drop in sales to business clients.

As of 7:16 GMT on Wednesday the shares of KPN NV were retreating 0.63% (EUR 0.017) on the day to trade at EUR 2.675 in Amsterdam. Yesterday the shares closed 0.77% lower as they registered their steepest single-session loss since October 19th.