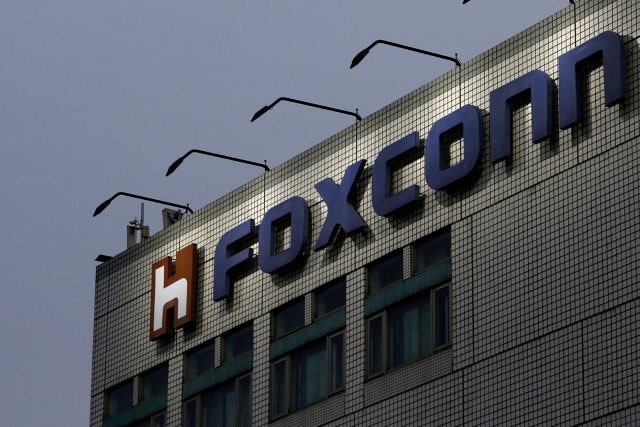 In a statement during a business forum in Taipei earlier this week, Liu said that due to disclosure restrictions he could not provide any details of Foxconn’s plans for Europe, India and Latin America.

“Europe will be a bit faster, I agree with that. But as to where, I can’t tell you,” Foxconn’s Chairman told reporters at the event.

He said that the company’s timeline would include Europe first, then India and Latin America, while Mexico was “very possible”.

Liu also said that Foxconn and its partners would be using the tech giant’s BOL model (Build, Operate and Localise), which includes the establishment and management of local facilities after which – selling output to clients locally.