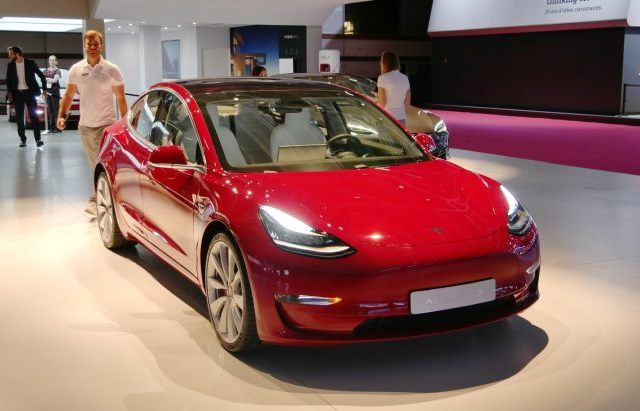 According to data from the China Passenger Car Association (CPCA), Tesla Inc (TSLA) sold over 56,000 locally-made electric vehicles in September, or the most since the company initiated production in Shanghai nearly two years ago.

Of that total, the electric car maker exported 3,853 vehicles from its Shanghai facility, where it assembles Model 3 sedans and Model Y sport-utility vehicles.

The US company’s passenger car sales in the Asian country, however, went down 17% year-on-year to 1.6 million units in September.

Meanwhile, Tesla’s global deliveries reached the record 241,300 vehicles between July and September and represented a 73% increase compared to the same period a year earlier.

According to TipRanks, at least 12 out of 26 surveyed investment analysts had rated Tesla Inc’s stock as “Buy”, while 7 – as “Hold”. The median price target on the stock stands at $691.71.