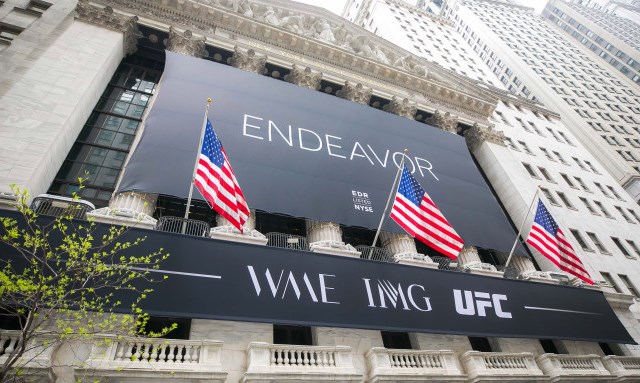 The acquisition is expected to be finalized during the second quarter of 2022.

Scientific Games was advised by Oakvale Capital and Macquarie Capital on the transaction, while Raine Group was the financial adviser to Endeavor.

Previously, Scientific Games had said that it was looking to divest its lottery and sports betting businesses in order to deleverage and pivot to a gaming and digital content provider.

“Through the transaction, we would be able to get the ability to have a healthy balance sheet and dry powder to really lean in on games,” Scientific Games Chief Executive Officer Barry Cottle told Reuters during an interview.

The shares of Endeavor Group Holdings Inc closed higher for a third consecutive trading session in New York on Tuesday. It has also been the sharpest single-session gain since August 17th. The stock went up 5.79% ($1.58) to $28.89, after touching an intraday high at $29.00. The latter has been a price level not seen since June 14th ($29.73).