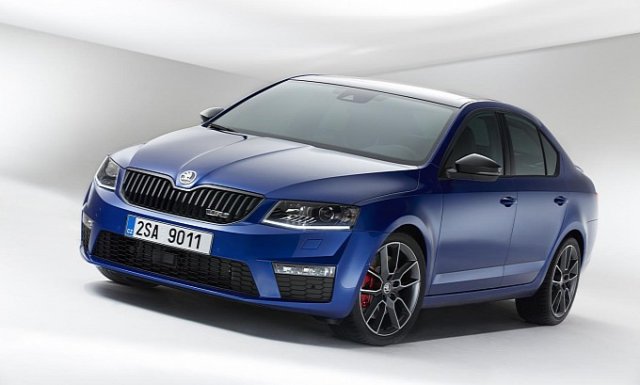 Skoda Auto, which is part of the Volkswagen group, plans to stop production at its facilities across the Czech Republic for one week at the end of September because of chip shortages, according to the head of Skoda’s union.

Jaroslav Povsik, the head of the company’s union, said in a union newsletter that cancelled shifts would be added to planned holidays on September 27th-28th to mark a state holiday.

“This way we will shut down production the entire week,” Povsik said. “The reason is the continuing shortage of parts, mainly chips.”

Overall production in the Czech Republic’s automotive sector, which accounts for a considerable part of the country’s Gross Domestic Product, has been affected notably. Skoda is one of three auto makers in the Czech Republic, where it has thousands of unfinished vehicles since it waits for semiconductor microchips.

In the past several months, Japan’s Toyota Motor Corp has also been forced to halt production at its facility in the Czech Republic for certain stretches of time.