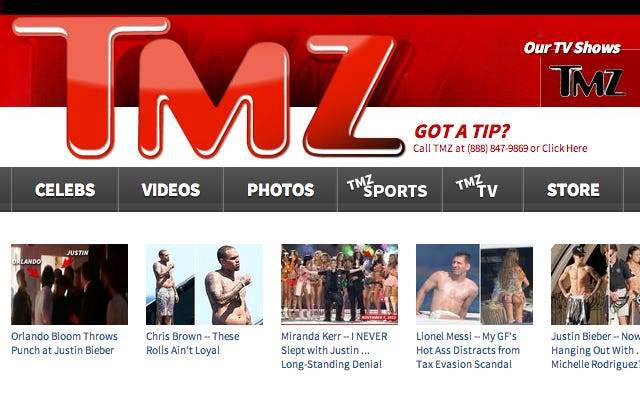 According to a report by Reuters, Fox Entertainment has purchased the TMZ entertainment platform and its media assets from AT&T Inc’s WarnerMedia. According to Variety, the deal was valued at about $50 million.

As part of the agreement, Fox will own and operate all TMZ-branded media assets, including the syndicated TV shows ‘TMZ’ and ‘TMZ Live,’ aired on 18 network affiliates owned by Fox Television Stations; the sports site TMZ Sports and program ‘TMZ Sports,’ celebrity and culture website TooFab.com and TMZ.com, as well as celebrity tour operations in Los Angeles and New York.

Meanwhile, Harvey Levin, TMZ’s founder and Managing Editor, will remain with TMZ and continue overseeing day-to-day operations for the brand. Levin is expected to report to Rob Wade, Fox Entertainment´s president of Alternative Entertainment and Specials.

“The unique and powerful brand Harvey has created in TMZ has forever changed the entertainment industry and we’re excited to welcome them to Fox,” Lachlan Murdoch, Chairman and Chief Executive Officer of Fox Corp, said in a statement.

“TMZ has been an impactful program for our Fox television stations and broadcast partners for many years and I know Jack Abernethy and Charlie Collier will find creative ways to utilize and expand this content in effective and compelling ways for our audiences,” Murdoch added.