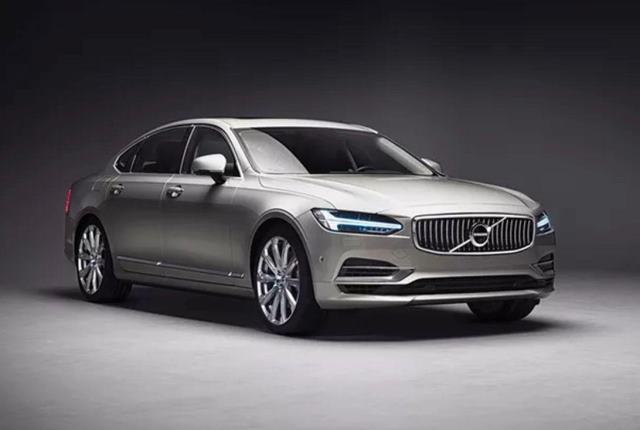 Volvo Cars announced plans to pause production at its facility in Torslanda, on the outskirts of Gothenburg, during the upcoming week because of the shortage of semiconductor chips.

“Due to the current material shortage situation, triggered by a combination of global semiconductor shortages and new COVID-19 outbreaks, Volvo Cars has decided to pause production in Torslanda for the week of Aug 30-Sep 3,” Volvo said in an emailed statement, cited by Reuters.

“Production is planned to resume on Sunday, Sep 5,” the Swedish auto maker added.

Only two weeks ago, the company experienced a similar output interruption at its facility in Gothenburg.

“The base scenario that we have is that the chip shortage will not improve, which means our sales and revenue growth in the second half will be flat compared with the second half of 2020,” Volvo’s Chief Financial Officer Bjorn Annwall was quoted as saying by Automotive News Europe.

The Swedish company aims fully electric vehicles to comprise about 50% of its global sales by 2025, while it expects to become an entirely electric brand by 2030.