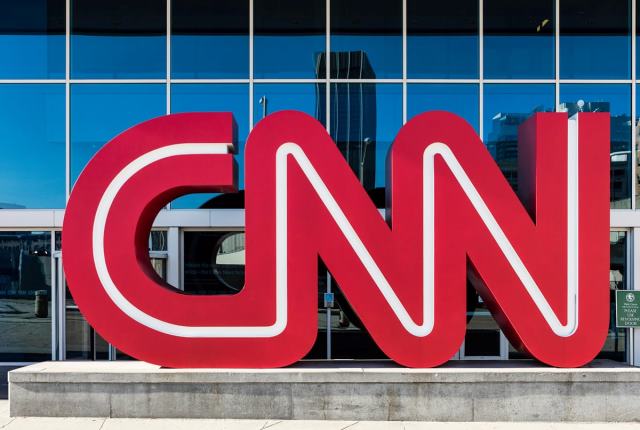 CNN announced last week that it had terminated three employees who did not follow its coronavirus safety policies by going to the office without being vaccinated.

Earlier this year, the news network had said that in order to return to its American offices, all employees would be required to get vaccinated against COVID-19.

“In the past week, we have been made aware of three employees who were coming to the office unvaccinated. All three have been terminated. Let me be clear – we have a zero-tolerance policy on this,” CNN’s president Jeff Zucker wrote in an internal memo, cited by The New York Times.

“We expect that in the weeks ahead, showing proof of vaccination may become a formal part” of the process for getting access to CNN’s workplaces, Zucker added.

However, he did not specify where the employees worked, what roles they were in or how their violations of the vaccine policy were discovered.

In the memo, CNN’s president said that the company had delayed its formal September 7th return to the office for US employees. A new date has not yet been determined, but, according to Zucker, sometime in October “seems reasonable at this point.”