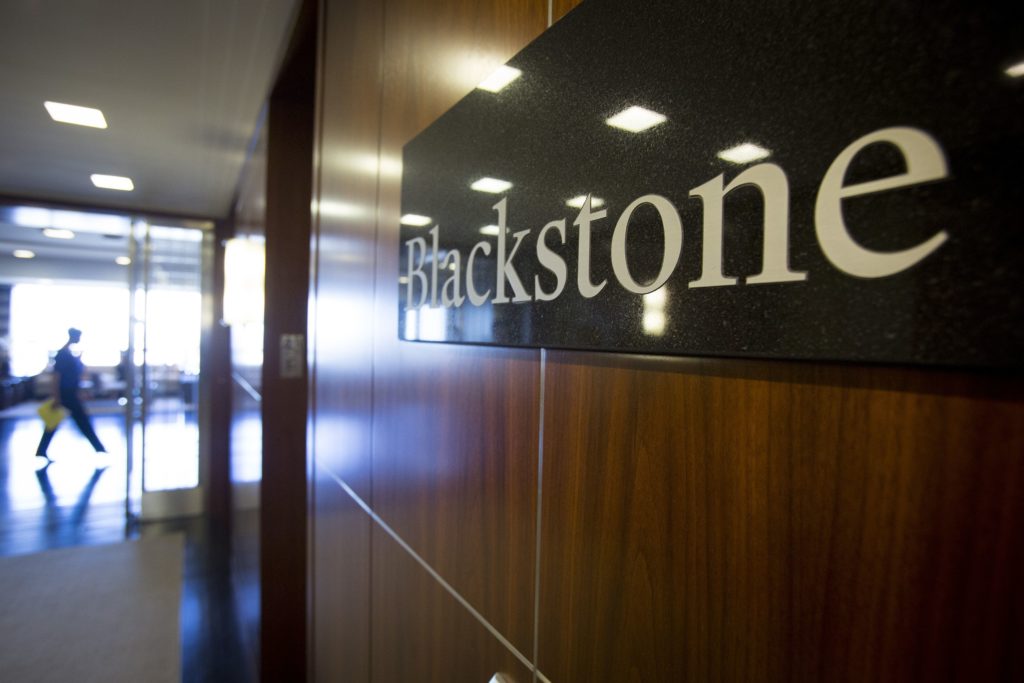 Blackstone and Hudson Pacific Properties said earlier this week that they intended to establish a major film, TV and digital production complex in Broxbourne, UK. This is expected to be the first expansion of their Sunset Studios platform abroad.

Funds managed by Blackstone and Hudson Pacific bought a 91-acre site, located 17 miles from central London, for as much as GBP 120 million, while the total investment is estimated to equal more than GBP 700 million.

The new film and television studio campus is expected to create over 4,500 permanent jobs, the two companies said.