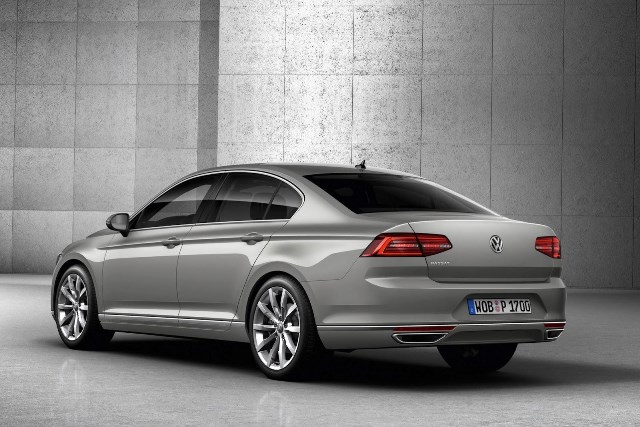 Volkswagen AG (VOWG) said earlier this week that it would discontinue sales and production of the Passat sedan in the United States next year, as the auto maker moves away from passenger cars in favor of Sport-utility vehicles.

The company pointed out it would discontinue assembly of the Passat sedan in Tennessee, US, with model year 2022.

Since 1974, a number of versions of the Passat have been sold in the United States, at first under the Dasher and Quantum names, while the Passat name was originally introduced to the US market in 1990.

Volkswagen has assembled over 700,000 Passat vehicles at its Chattanooga plant since 2011 and it has been selling a version of the car in China, the biggest auto market globally.

Currently, the auto maker is assembling its Atlas SUV in Tennessee, while, in 2022, it expects to start manufacturing its electric ID.4 SUV at the US facility.