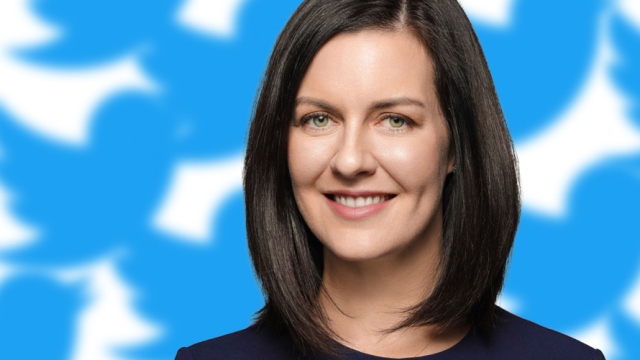 She is to head the social media platform’s global ad sales, global content partnerships as well as revenue operations.

Personette, who currently serves as vice president of global client solutions, is expected to report directly to Chief Executive Officer Jack Dorsey and will be in charge of Twitter’s “emerging businesses,” the company said.

She is to replace Customers Lead Matt Derella, who will part ways with Twitter after spending nine years at the social media company.

Personette’s appointment comes as Twitter seeks to increase its annual revenue twofold by 2023 and to bolster its advertising capabilities.

According to TipRanks, at least 18 out of 27 surveyed investment analysts had rated Twitter Inc’s stock as “Hold”, while 8 – as “Buy”. The median price target on the stock stands at $68.04.