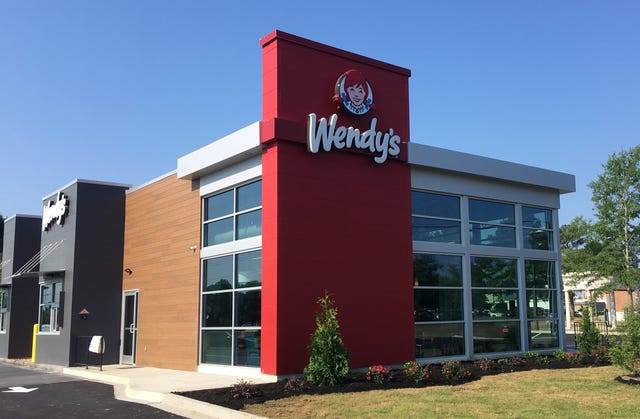 The Wendy’s Co (WEN) on Wednesday reported first-quarter revenue and earnings above Wall Street estimates and raised its full-year profit forecast. The burger chain is confident that its breakfast menu, which it launched just prior to last year’s lockdowns, will bring back customers as restaurants reopen for business.

“We are increasing our 2021 financial outlook meaningfully across all key financial metrics, driven by an outstanding first quarter that underscores our continued momentum and the overall strength of our business,” Todd Penegor, President and Chief Executive of Wendy’s Co, said in a press release.

The company also revised up its global system wide sales forecast for 2021, as it now projects growth of 8% to 10%. Previously, it had forecast full-year sales growth of 6% to 8%.

Wendy’s total revenue went up to $460.2 million during the fiscal first quarter ending on April 4th from $405 million a year earlier. In comparison, a consensus of analyst estimates had pointed to revenue of $444.1 million.

First-quarter operating profit rose to $83.1 million from $48.7 million in the year-ago period.

Meanwhile, earnings per share, which exclude special items, were reported at $0.20 during the fiscal first quarter, up from $0.09 in the year-ago quarter. Analysts on average had expected adjusted earnings of $0.14 per share.

“The robust growth in our business continued in the first quarter of 2021 as sales significantly exceeded our expectations and fueled our restaurant economic model, leading to outsized profits. We remain committed to our three long-term growth pillars – significantly building our breakfast daypart, accelerating our digital business, and expanding our footprint across the globe – and continue to make great progress,” CEO Penegor said.

According to CNN Money, at least 15 out of 28 surveyed investment analysts had rated Wendy’s Co’s stock as “Buy”, while 13 – as “Hold”. The median price target on the stock stands at $25.50.