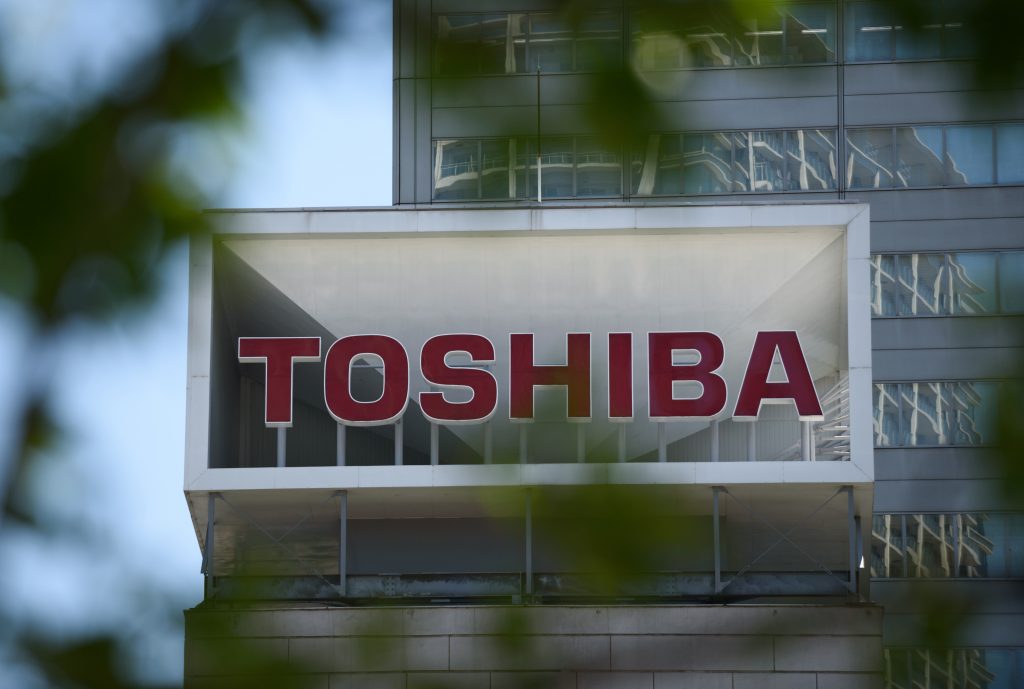 Toshiba Corp’s (6502) board has decided against CVC Capital Partners’ $20 billion buyout proposal due to the lack of required details, the company said earlier this week. Yet, the conglomerate added that it remained open to “credible” offers.

In a new letter, CVC, which had previously proposed to take Toshiba private, did not provide the required information that Toshiba can use to evaluate the offer.

Instead, the letter pointed out that CVC “would step aside to await” the Japanese company’s guidance.

“This letter contained no specific and detailed information capable of detailed evaluation,” the Japanese conglomerate said in a statement.

“As this preliminary proposal lacks the required information the board has concluded it is not possible to evaluate it.”

The company also said that it would continue to take into consideration and assess any ”credible” offers. However, for the present, “being a publicly traded company provides a stable equity structure,” Toshiba added.

The conglomerate also noted that its corporate value had not been adversely affected by its current shareholder structure, which includes a large activist shareholder base.