Skip to content
Home  »  Stock News   »   Daimler shares trade higher in Frankfurt on Tuesday, 1.29 million vehicles to be recalled in the US due to problematic software 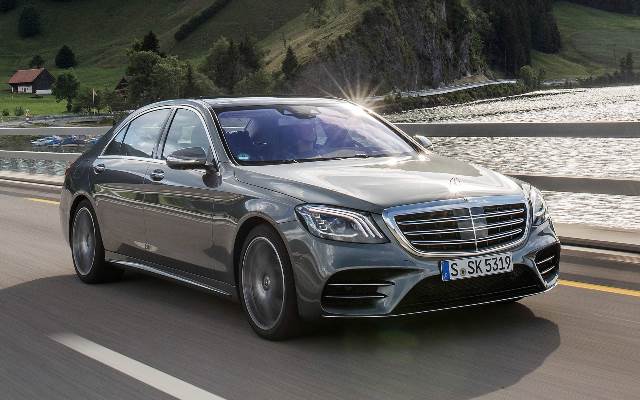 Mercedes-Benz USA, Daimler AG’s US unit, announced over the past weekend that it would recall 1.29 million vehicles, as their software may not communicate the correct vehicle location in case a crash occurs.

The German company added it was preparing a software update, which will be installed by dealers or over-the-air.

Daimler also said it was not aware of any cases of material damage or personal injury related with the abovementioned issue.

Mercedes-Benz USA said that ”a temporary collapse of the communication module’s power supply caused by a crash might lead to the vehicle’s position during a potential emergency call being incorrect.”

The auto maker also said that ”other functions of the automatic and manual emergency call function remain fully operational.”