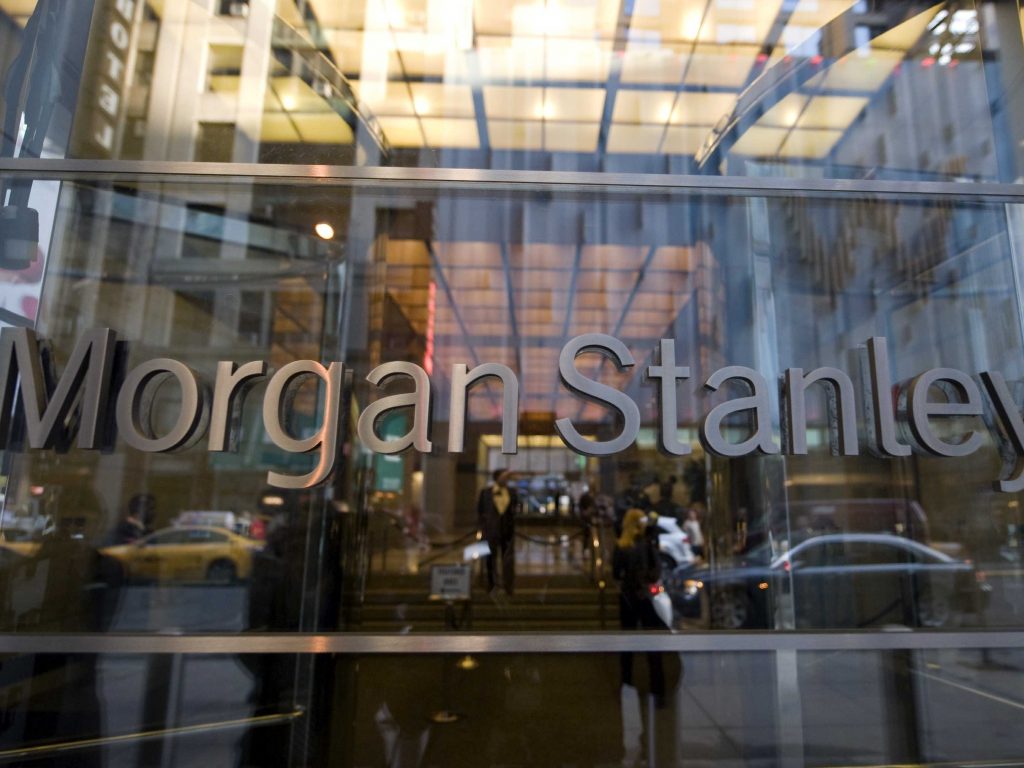 Morgan Stanley (MS) said on Monday that it had initiated a long position in the Russian Rouble against a 50-50 basket of the US Dollar and the Euro, as it targets a 6% surge in Russia’s currency.

According to the bank’s analysts, new proposed sanctions by the United States in association with the poisoning and jailing of Kremlin critic Alexei Navalny would not materially affect Russia’s macroeconomic outlook, while higher oil prices should support the Rouble.

“We think it’s time to get back into Russian assets,” the Wall Street bank’s analysts wrote in a note with a title “Enough Waiting, Time To Buy”.

“The uncertainty is the response by the U.S. to the cyber attacks, which is a bigger risk and can cause a wobble in asset prices, but we think this might be an opportunity to increase exposure,” they added.

The same media also reported that at least 17 out of 28 surveyed investment analysts had rated Morgan Stanley’s stock as “Buy”, while 10 – as “Hold”.